In 1885, music research was already being carried out in a wide range of contrasting disciplines. The best music researchers at that time were German-speaking, and included: 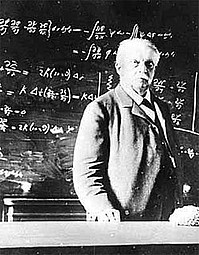 Guido Adler realised that if musicology was to be a united discipline then it would be necessary to regard historical and systematic musicology as equally important and to promote both the independent development of these disciplines and constructive interactions between them, despite difficulties of communication due to epistemological differences.

Today, the biggest subdiscipline of systematic musicology (in terms of experts, conferences, publications, and journals) is music psychology (more broadly: music cognition), which also has a long history. Ancient Greek philosophers considered music psychological issues that are still relevant today, including perception of musical structure, emotion and meaning, psychological and social functions of music, music and personality, social identity, and morality. Music psychology bloomed in Central Europe in the 19th and early 20th centuries. The discipline was boosted by the "cognitive turn" in psychology in the 1960s and has been thriving and expanding since then. 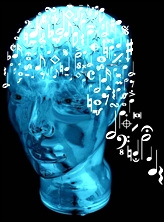